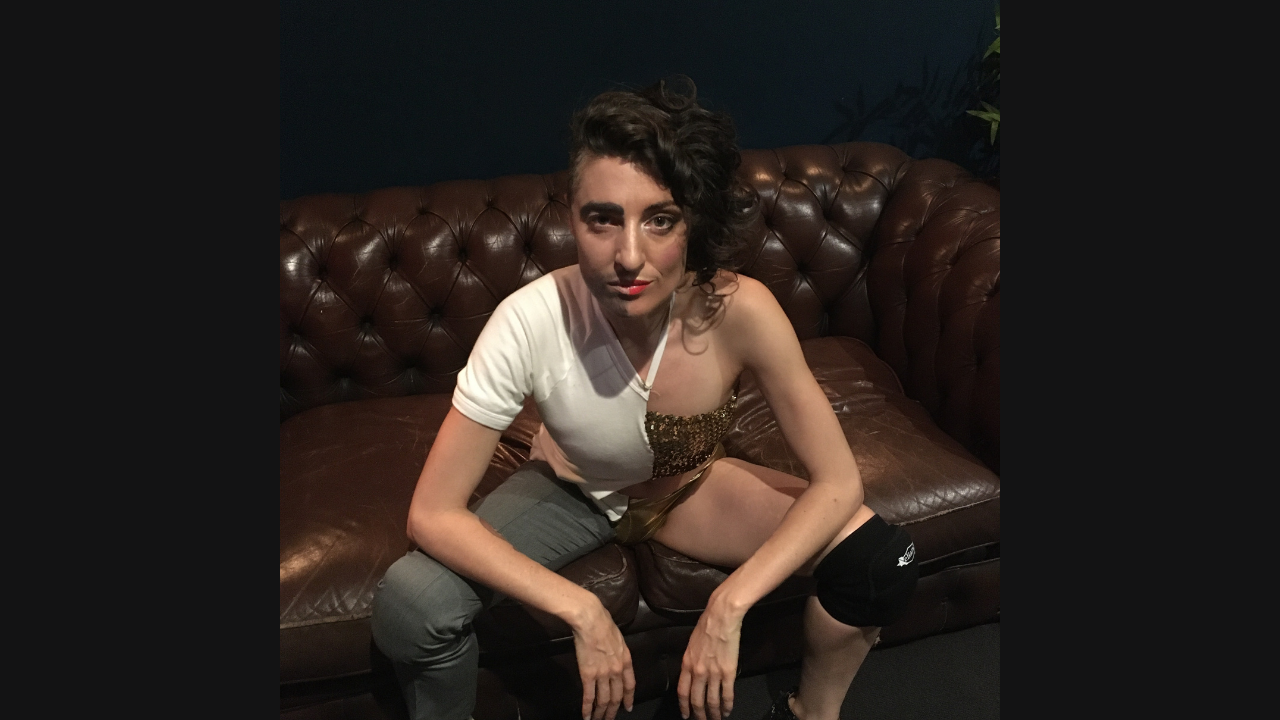 Get this drag off me!

Many people have heard of Drag Queens, but when I mention Drag Kings, there’s a moment. A pause. Often there’s not even a flicker of recognition. And so I always start with, “You’ve heard of a Drag Queen, right? Well, a Drag King is a woman dressing up as a man.” I keep the language limited and easy to understand this first layer, knowing full well that gender is not two binary opposites and drag has so many more expressions.

Leaning into our masculinity can be explored in many forms, from embodying the divine masculine in Tantra work or setting goals and fulfilling on your life’s purpose. One of my favourite ways to cultivate masculinity is through the performative expression of lip-syncing, costume, make-up and a stage – the domain of the Drag King. There is a long history of many gendered expressions in the performing arts.

Developing your masculinity through a Drag King persona can take some thinking, some looking, even some soul searching. How do you create something that is authentic? Is it an expression of yourself or is it a character that you put on? The discipline of acting has so many great methodologies and approaches that can be used in developing your Drag King persona. One example is, working on your back story, so you know every detail about your persona’s life, giving you access to how they would respond and perform on stage.

Based on the understanding that all humans have access to masculine energy, feminine energy and other energies, regardless of the gender you were assigned at birth, drag allows us to express aspects of ourselves that may not otherwise get expressed in everyday life.

The very first time I performed in Drag in 2012, I had my period. You know what it can be like – bloated, round, in pain, not feeling particularly sexy. Yup. That’s what it was like. The last thing I felt like doing was getting all dragged up and getting my Shiva on. But, I had promised my friend, Drag King extraordinaire, Rocco D’Amore that I would enter the All Dragged Out competition they had organised. Besides, I had a bunch of friends from work coming as well – the Canadian and enthusiastic type – so I didn’t want to let them down either.

And so piece by piece, binding, packing, costume, make-up, shoes, cap, the works, I got myself ready. Performing to Set It Off by Timomatic who I did hip hop classes with, I showed up and gave it my all – and won! By audience vote. (I mentioned my friends were enthusiastic right?)

Here I am with my Canadian friend Jono: 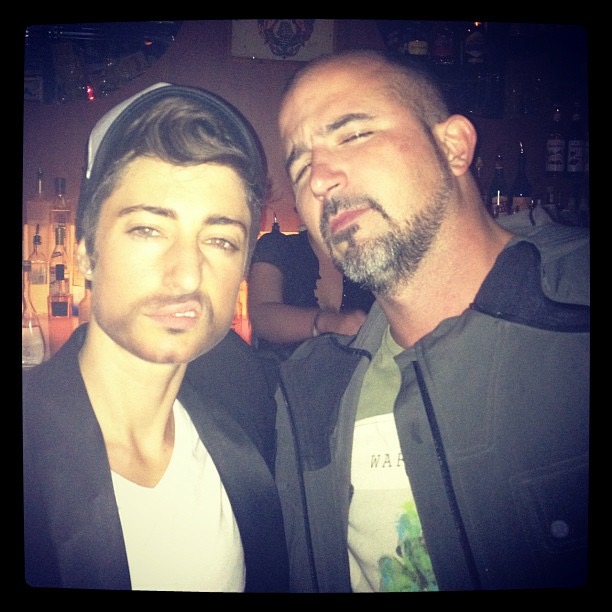 What was interesting though was what happened afterward. I got home and all I wanted to do was take off all of the drag as quickly as possible. I peeled off the binding, took out my packing, took off the make-up and showered until I felt clean. The next day, I had a strong impulse to dress in a feminine expression, you know, with dangly earrings and make-up. So I did. It was like I wanted to feel in balance within myself again. I was in a stage in my gender journey where I was exploring both the masculine and the feminine extremes of myself before I was able to integrate them into my whole being.

And so I say the same to you, my friend. Your gender is yours. No one else gets to say what that is for you or how you express that. It’s not something to be afraid of, it’s something to play with and you’ve never ever stuck with what you create – because YOU created it and you can always express something else.

Have fun on the journey and enjoy yourself – you may as well!

Ever gotten the jitters before something important? Dec 04, 2021
What? This old routine?
choreography drag king kings of joy kings of joy all-stars show ponies the king coach
Nov 24, 2021
The secret to distractions: kids, pets and yoga
human magnetism yoga
Nov 23, 2021